Zafu: Where Did It Come From and What Do You Do With It? 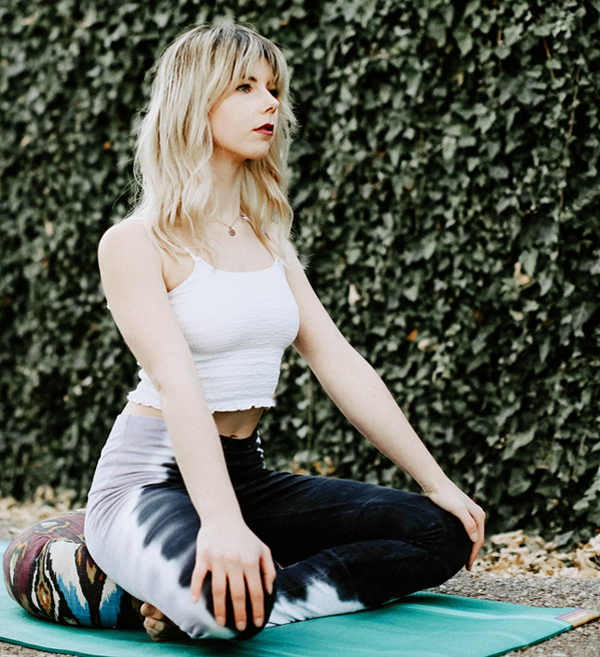 Sitting meditation isn’t easy. And I’m not just talking about the ever-wandering mind. The actual act of sitting is an art and science in its own right.

It sounds odd to say this, but sitting meditation is actually pretty rigorous. That’s because virtually all meditation traditions advise meditators to sit upright with a straight spine and no back support. The theory is that a straight, unsupported spine will keep you more alert and energized.

If your spine is unable to maintain an upright position without straining, your meditation practice will be a whole lot more challenging than it needs to be. Our spines have four natural curves, two convex and two concave. The sacral and thoracic curves are convex and the lumbar and cervical (neck) curves are concave. When these curves are in their neutral position, our spines hold themselves up with a minimum of muscular effort. If, for example, your pelvis tilts back so that your lumbar spine is in a convex curve instead of its natural concave one, sitting up straight isn’t possible. And the effort to sit up straight saps your energy.

While I couldn’t find definitive information on when or why meditation cushions first came into being, I’m going to guess that they were born out of the need for a seat that promoted a healthy spinal position. If you practice yoga, you’ve probably heard your teacher advise some students to sit on folded blankets in forward bends. This helps the pelvis tilt forward so that the pelvis and spine are in agreement, which puts the lumbar spine in its natural concave curve.

The principle behind the meditation cushion is the same. Meditation cushions allow your pelvis to tilt forward so that your sacrum is in its neutral position. This allows the rest of your spinal curves to fall into place.

What Is a Zafu?

The curved edges also help keep your thighs from pressing too hard into the edge of the cushion, which can get uncomfortable over time. The height of a zafu cushion, usually four to six inches, makes traditional sitting positions easier and more stable.

Zafus have one advantage over V-Shaped Cushions. You can sit on them two different ways: with the zafu under your pelvis in Sukhasana (Cross-Legged Pose) as in the above photo, or with the zafu under your hips and in between your knees in Vajrasana (Diamond Pose). This means that people with hips that don’t easily externally rotate for Sukhasana can still use a zafu for support.

Where Did Zafus Come From?

While they’re most commonly associated with Japanese Zen practice, zafus originally came from China. The word “zafu” is often translated as “sewn seat” in American English, but in Japanese, the za means “seat,” and fu means reedmace, a type of cattail. The original filling was a fluffy, soft fiber made from reedmace seed heads. Traditional zafus were sometimes filled with kapok, the seed pod fluff of a rainforest tree called the Ceiba tree.

Here in the West, you can find kapok cushions, but harder, more substantial buckwheat hulls are a less squishable zafu filling. It’s important when you’re sitting in meditation that your cushion have a bit of give, but not so much that it starts to flatten. Buckwheat hulls can shift around inside the cushion to form to your contours, but they don’t squish down.

Hugger Mugger makes zafus, along with other types of meditation cushions, in our Salt Lake-based facility. The cushions are handmade from upholstery-grade fabric and filled with organic buckwheat hulls.

Zafus are the tried-and-true sitting support. If you’re thinking of starting a meditation practice, or wanting to make your current sitting practice more relaxed and easeful, try a zafu. You just might sit a little easier.